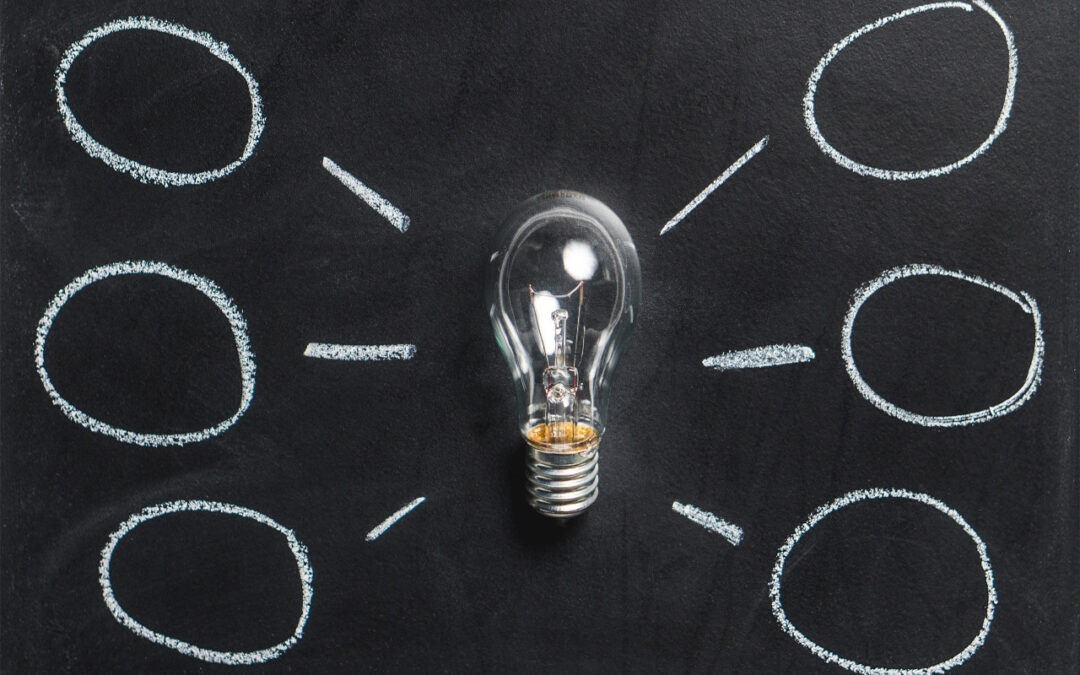 Easy invention ideas? Why easy? Sometimes it’s just too intimidating to think about building a new car, television, or other complicated invention. So these are ideas for garage or basement tinkerers. Coming up with a prototype for most of these will cost no more than the money in your pocket. They are not patented yet, as far as I know.

Deer hunters regularly die of heart attacks while carrying their bucks out of the woods. The invention here would solve that problem. It would have an inflatable wheel using coated nylon that won’t puncture easily. Once you get your deer, blow up the wheel, and using the clamps on either side, you attach two poles or sticks that you cut on site. Attach the simple nylon sling between the sticks, and you have a wheelbarrow-like device that will carry a deer over even rough trails. Probably weighing no more than two pounds, it could be carried easily in a day pack.

Perhaps it’s been done, but I haven’t seen them sold yet. With some lift from the helium, these kites could be flown in any amount of wind. Properly designed, they would still fly something like a kite, and with some maneuverability, is designed like a stunt kite. A prototype could be a kite with a small helium balloon attached. That’s an easy invention.

This is more of a marketing idea than an invention. Have advertisements on kites and get paid to fly them at the beach or during big outdoor events. In my former small-town home, they paid for planes to drag ads around during festivals, so the market might be there.

If dollar stores can keep putting t-shirts on the shelves, we know they are getting cheap to make. So how about a line of shirts that are low-quality, but good enough to use, and cost very little to manufacture? You sell them in boxes of 12 as “disposable clothing.” Where’s the market? Maybe people who want less laundry to do on long trips. I set aside old clothes for just that purpose, which is where the idea came from. Also, some people might want to have some cheap things to wear for doing dirty jobs.

Imagine this: You are wearing two little “kayaks” on your feet. Two smaller ones at the end of two ski poles help you balance as you walk across the nearest lake. At 8 feet long and 8 inches around, they would hold about 170 pounds each, by the way. To try this one, remember that to figure the volume of a cylindrical object, you multiply pi (3.14) times the radius squared times the length. Oh, and each cubic foot of air will support about 64 pounds.

An easy invention idea from childhood. My brothers and I spent summers at the beach on Lake Michigan. Many nights, the wind blew steady off the water, and we discovered that we could make a “wind tent” out of an old blanket. With three sides pinned down, using rocks and sand, the wind held the “tent” open. We camped out in these tents, although when the wind died, the tent did. Maybe someone could make and market a plastic version. A colorful square of plastic – this is one of the easiest of the easy invention ideas.